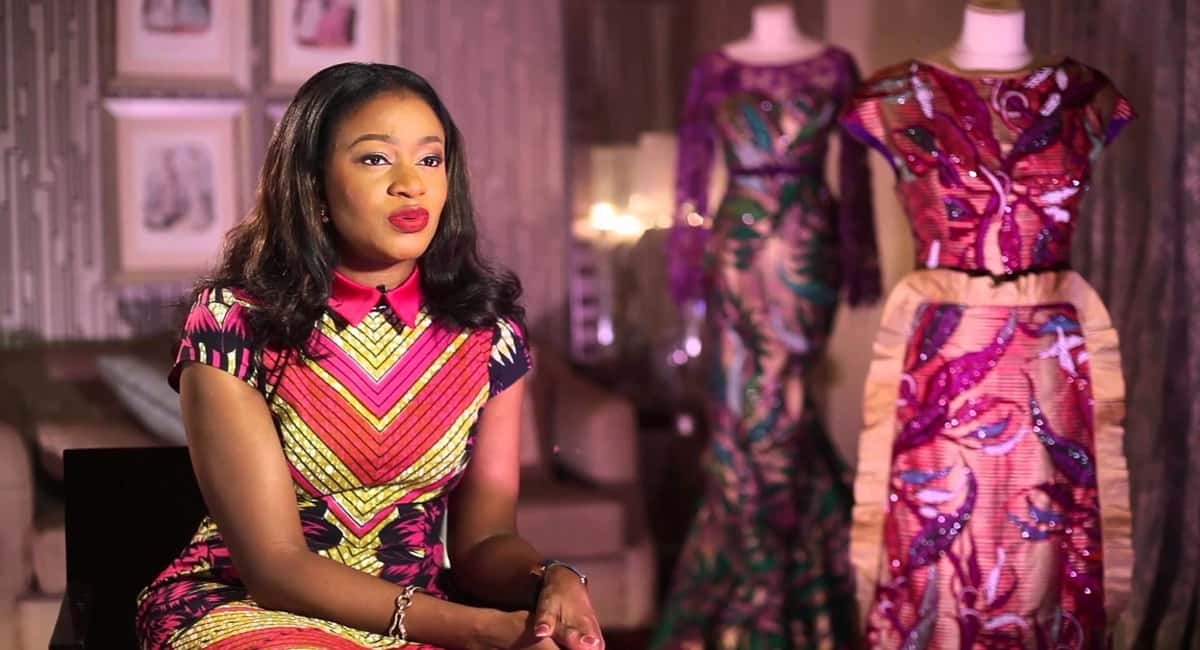 10 Most Impactful Fashion Designers of All Time

There are so many impactful fashion designers, that it’s hard to make a list of them all. Here are some of the names I think have had a tremendous impact on the fashion world.

The brand is still loved today by people of all ages. The idea was simple. Create clothing that was minimal, comfortable and quite expensive.

This paid off with many people loving the look and feel of the clothes. The ads were quite controversial too.

One ad with a teen Brooke Shields had people complaining about the brand objectified children.

Yves Saint Laurent was mentored by Dior and was famous for revolutionising women’s fashion. He loved pushing boundaries and was constantly shaking up the fashion world.

Indeed, he was most famous for bringing men’s style clothing to women with exciting fresh possibilities.

The designer brand YSL is still popular today. If it’s outside your price range I suggest you try FarFetch. You can get designer clothes there at great discounts and on offer.

Karan was a native to New York and was known for creating designs that were simple yet chic. Similar to CK, she favoured comfort with soft fabrics.

People also loved her mix and match creations. Karan is perhaps best known for influencing how women dressed for the office.

However, it wasn’t long before she delved into menswear as well as jeans and children’s clothing.

She also brought the styles of New York to middle America in stunning fashion.

I think it’s worth noting that Mcqueen was considered a provocateur. It’s probably not that difficult to understand why.

He was famous for tailoring suits for various members of the richest society members including Prince Charles. By the 90s McQueen had branched out with his own brand.

A particularly famous example of his creativity was the ‘’bumster’’ trousers. The pants were cut so low, they showed backside cleavage. I found few rare Alexander McQueen designs from FarFetch the other day and they were just timeless and beautiful.

All these ideas broke the mould of the past. Dior is also is famously credited for restoring the french clothing industry after the war ended. He was born in 1905 and died in 1957.

However, Dior is still a recognized and a high sort after brand.

For six decades, Coco Chanel was nothing short of the queen of haut culture. She created casual clothes that were styled with beauty and elegance.

By 1954, she had introduced two iconic options to the world. These were the bell-bottom pants and the collarless cardigan.

She was also famous for the LBD or little black dress as well as her Chanel No. 5 perfume. Arguably, this is to this day, one of the most famous perfumes in the world.

You can’t have one without the other. The duo appeared at the Milan Fashion Week in 1985 with their Sicilian Window. This was famous for featuring black lace.

Shortly after that, they quickly expanded into both knitwear and accessories. They soared into the mainstream when Madonna wore their jeweled corset to the Cannes Festival.

They were also known for their use of animal prints and the use of intimate apparel as outerwear.

Today the pair might be famous for the latter’s murder. However, I think it’s important not to forget the impact they had on the fashion world.

Gianni was known for bringing modern street culture to the masses. He was a designer for various celebrities including Princess Diana. By the 70s Donatella was working for her brother and now runs the show.

She is worth a tremendous $200 million.

Armani is perhaps most famous for his unique androgynous fashion design. The appearance of men was softened with fabrics worn by women.

At the same time, women were provided with clothing that used designs from men’s suits.

He soared into the public eye after Richard Gere wore his tailored suits in American Gigolo.

Later on, Armani would be known for jeans, couture dresses, and even sportswear.

This designer is perhaps most notable for creating the Chelsea look. It featured hot pants as well as miniskirts. It’s probably a key source of inspiration for some of the latest fashion trends.

She was also well known for her ankle-strap shoes and pleated skirts. Indeed, it’s difficult to see images of the 1960’s London without noticing elements of Quant’s impact.

She was very in touch with the youth movement and had a keen eye for what they would love.

How to find out the plus size evening gowns

How to Stop Spending Money by Frittering it Away 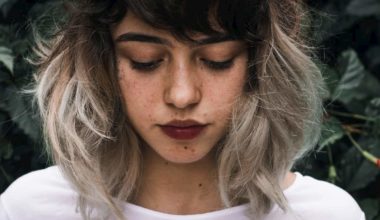 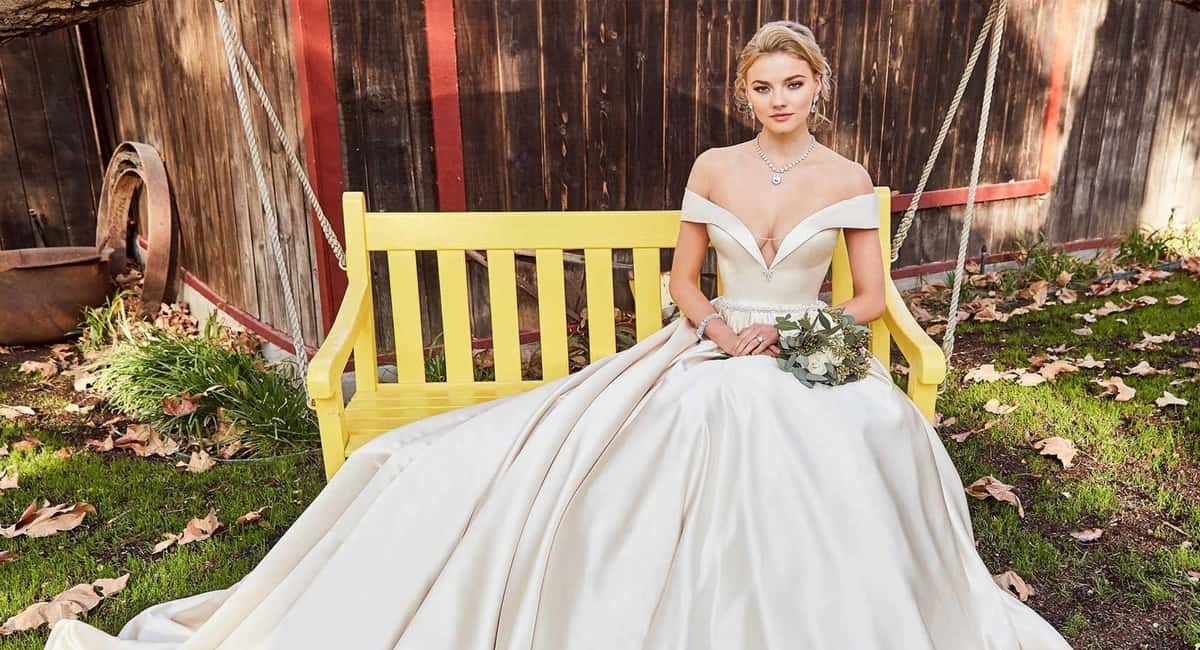 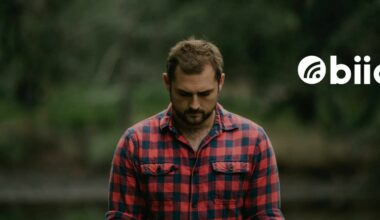 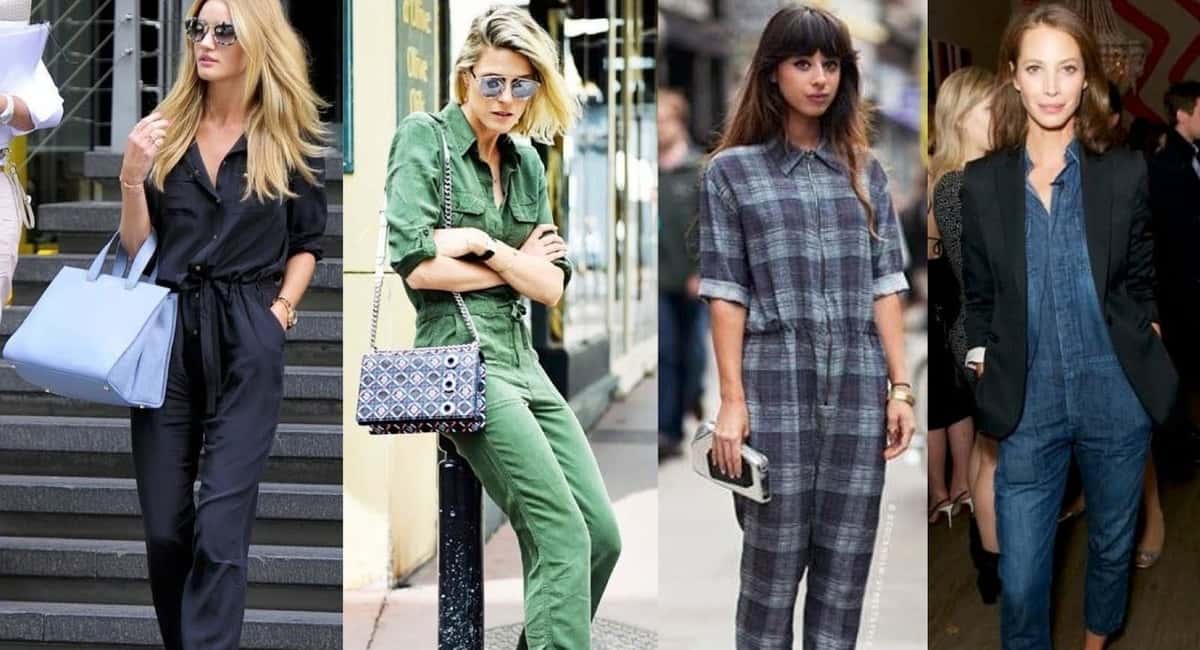 Read More
While the New York and Paris runways showcase what’s coming next in fashion, the streets display not only…
FFashion 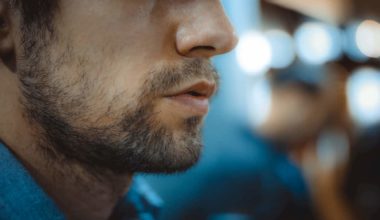 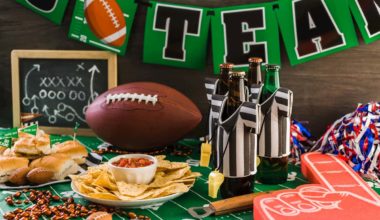