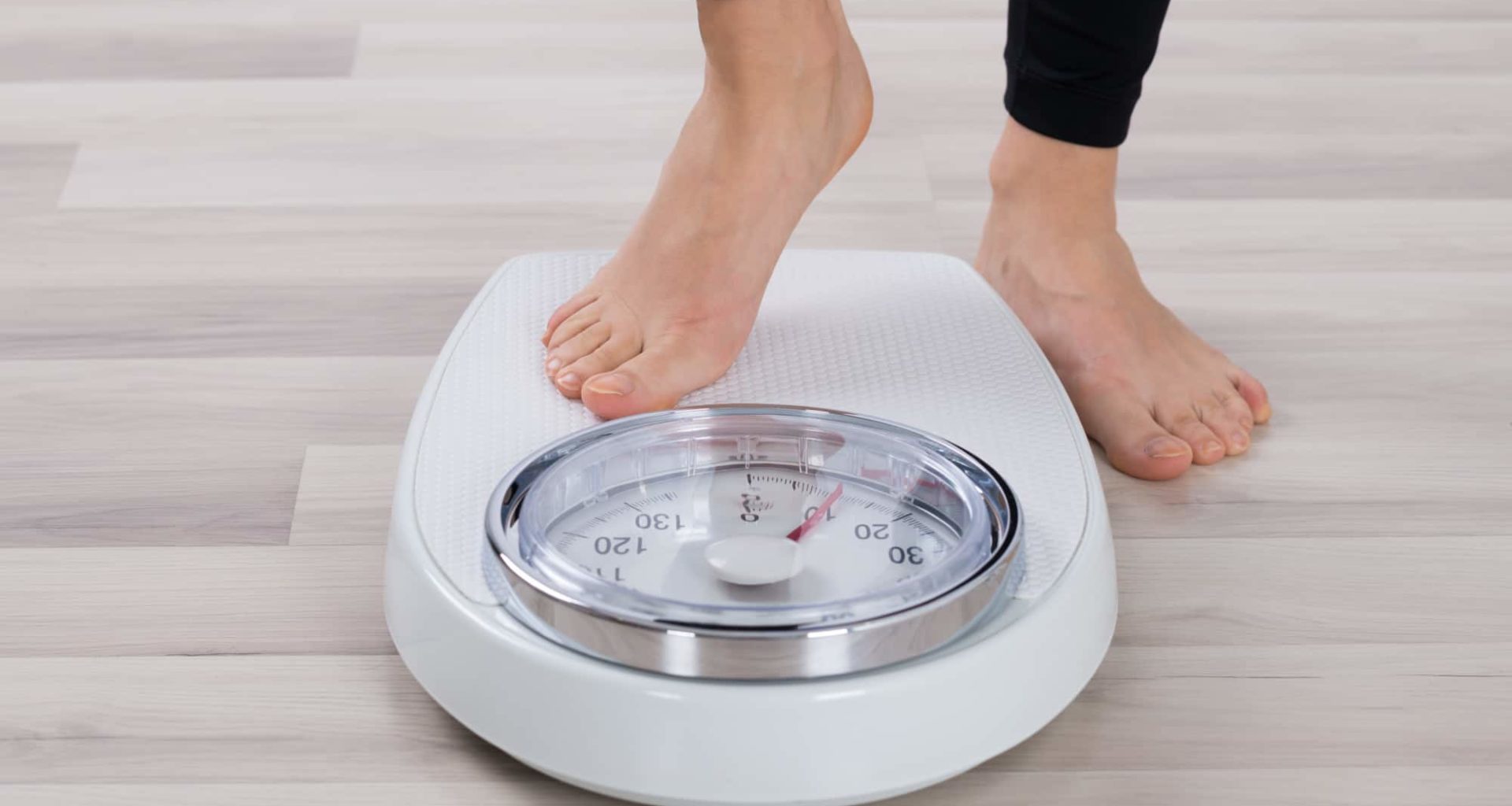 7 Common Diet Mistakes and How to Avoid Them

For all the fad diets out there promising hopeful individuals a slimmer future, it’s safe to say that something isn’t working. Here’s some diet trends common diet mistakes to avoid.

Some Common Diet Mistakes to Avoid

There are a number of common diet mistakes that can set you up to fail long before you’re even halfway through your first miserable week of eating nothing but celery.

Striving to be in better shape is an important step to becoming a better you, so it’s about time someone had your back with these common diet mistakes.

Let’s take a look at 7 of the most common diet mistakes and what you can do to avoid them.

1. Taking on Too Much

You step on the scales, then you look at yourself in the mirror and the teary-eyed voice inside your head cries ‘you have to change!

You run downstairs to your kitchen and throw away every food item that has ever brought you joy. You get online and you research the most effective, fastest working diet there is, and off you go.

The problem is, six hours later you’re tired, you’re hungry and you’re emotional, and you still have two weeks, six days, and eighteen hours to go. You’re not going to make it, and it’s not because you’re a failure, it’s because you’re human.

Don’t Take too much Foods

The human body needs food, not only to be able to function as a mechanical device but mentally too.

Of course, you will lose weight if you don’t eat enough, but you will also make yourself ill. The reason most diets fail is that they ask subscribers to cut out far too much from their usual eating regimen.

If you want to lose weight things are going to have to change, but cut yourself a little slack and don’t completely upheave your caloric intake all at once. Think more about making incremental tweaks to your diet over time.

If you really want to lose weight, learn to do it with a smile on your face. If every morning you step on the scale expecting to see continuous, uninterrupted weight loss then you’re setting yourself up for a very miserable weight loss journey.

The effects of exercise and healthy dieting can take time to show. A liter of water weighs 1kg. Muscle weighs more than fat. There are so many reasons not to step on the scale every day. If you want to measure your progress then use your sense of well-being and a mirror.

Just going out and buying the low-fat variation of everything you usually eat is a bad idea. For one, fat doesn’t actually make you fat. Sugar and carbohydrates that don’t get used as fuel make you fat.

Low-fat foods take out the thing that wasn’t causing a problem as well as many naturally occurring vitamins.

Instead, they are replaced with sugars, salts, and other unhealthy ingredients that can not only make you fat, but they’ll take you further away from a balanced diet. You can see here just how important having quality sources of vitamins is.

Of all the foods you want to remove from your diet, its sugar. The body just doesn’t need it. Carbohydrates are broken down by the body into glucose.

This is what gives you energy. Don’t think for a second that a donut or a can of coke is going to help fuel you through your day.

Of course, there’s the dopamine rush feel-good factor of sugar intake, but that’s not too dissimilar from what a heroin user feels when they inject. The body can process about one teaspoon (3g) of sugar at a time.

Anything more than that is almost immediately converted to fat. The liver responds by dumping large amounts of insulin into your bloodstream.

This is why you get the ‘sugar-crash’ shortly after eating sugar. It can have a long term negative impact on your arteries and potentially lead to heart complications and type 2 diabetes. Always check the labels for sugar content and remember the 3-gram rule. Sugary drinks, especially ones deceivingly marketed as healthy fruit juices should be avoided.

The hard truth is that if your diet doesn’t include regular exercise then you’re just going to make yourself unwell.

The human body is designed to move around and exert itself from time to time. For this, it needs a balanced diet.

Establishing a regular exercise regimen is crucial for weight loss. Think of your body as a car you might leave in the garage all through the winter.

When spring comes the car won’t work. If a diet doesn’t mention regular exercise in order to lose weight then it’s a red flag.

What you eat and when you eat it plays a huge part in a successful diet. You should always eat your bigger, carb-heavy meals earlier in the day as it gives you longer to burn them off.

Ideally, you should eat smaller meals every two to three hours. This means that your metabolism is constantly fired up and ready to process the next meal effectively.

Definitely try and avoid eating within three hours of going to sleep. Not only will your body not have anything to do with the calories other than convert them to fat, but it can also disrupt the quality of your sleep.

Last but not least… drink plenty of water!

A lot of the time thirst can be misinterpreted as hunger, so drinking a glass of water every time you’re hungry will help determine which one it is. Water also plays a part in every single bodily function, and that includes digestion and elimination.

If you’re not hydrated then your body is going to have a harder time processing food effectively, and that means more stored fat.

Dieting can be difficult, but if you manage to avoid these common diet mistakes it can help ensure you stay on the right path. Be vary wary of anything that promises to shed huge amounts of weight quickly.

It’s just not good for the body. Aim for sure and steady improvements to your diet and lifestyle. And remember, if it makes you miserable its probably not going to work.

Take a look around the rest of our site for more information on living a happier and healthier life with proper diet and nutrition habbit.

Helpless After a Hernia? Not With These Hernia Surgery Recovery Tips

A Beginner's Guide to CBD for Sports: Everything to Know 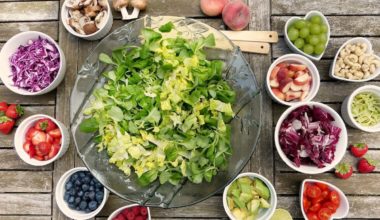 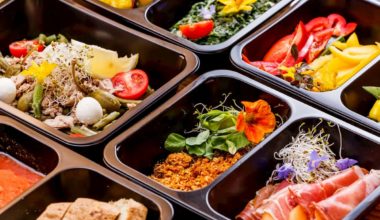 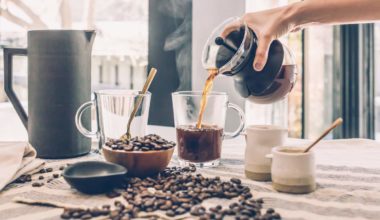 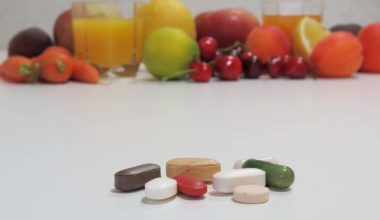 Read More
Table of Contents What Are Supplements Used For?Know Your Health ProblemsThings to Remember When Choosing SupplementsAvoid Anything That’s…
DDiet & Nutrition 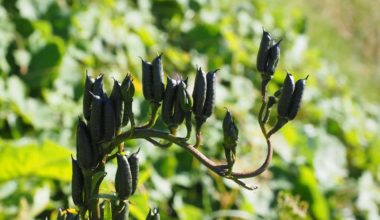 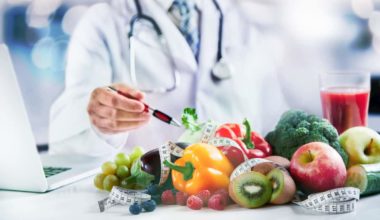