How Do Seed Banks Work?

The world is a rich place, especially when it comes to the variety of crops. There are over 7,000 species of plants grown across the globe, but only a small percentage make up the world’s diet. Take, for example, wheat, rice, and corn. These crops make almost half of the daily food consumed. Now, imagine if a disaster came and swept away all these crops. How will the people survive?

As they say, prevention is better than cure, which is exactly where this applies. In recent years, there’s been an alarming decline in wheat production. Despite the reassurance from experts that this is just a temporary occurrence, it could end up being a huge problem in the food industry. As such, scientists have already designed an idea that might just be the solution that the world has been waiting for–seed banks.

To know what are seed banks for various plants, such as cannabis, and how do seed banks work, read more below. 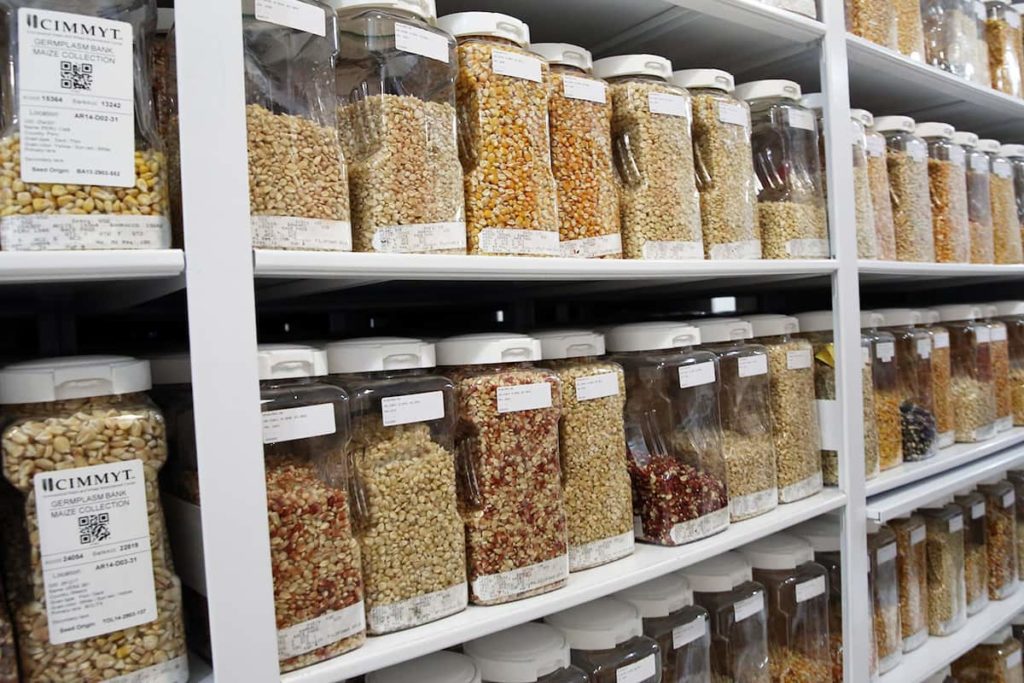 What Is A Seed Bank?

A seed bank is more like a savings account where you preserve your money for future use. In this case, you’re saving seeds instead of money. Genetic diversity is very crucial in an ecosystem, and seed banks are used to preserve this biological feature by saving those seeds whose plants could be extinct in the next few years, especially those used to prepare some of the most popular diets across the globe.

Remember, saving these unique genes could also help increase the farmers’ yields in the future while also building a disease-resistant group of crops. So, how do seed banks work? 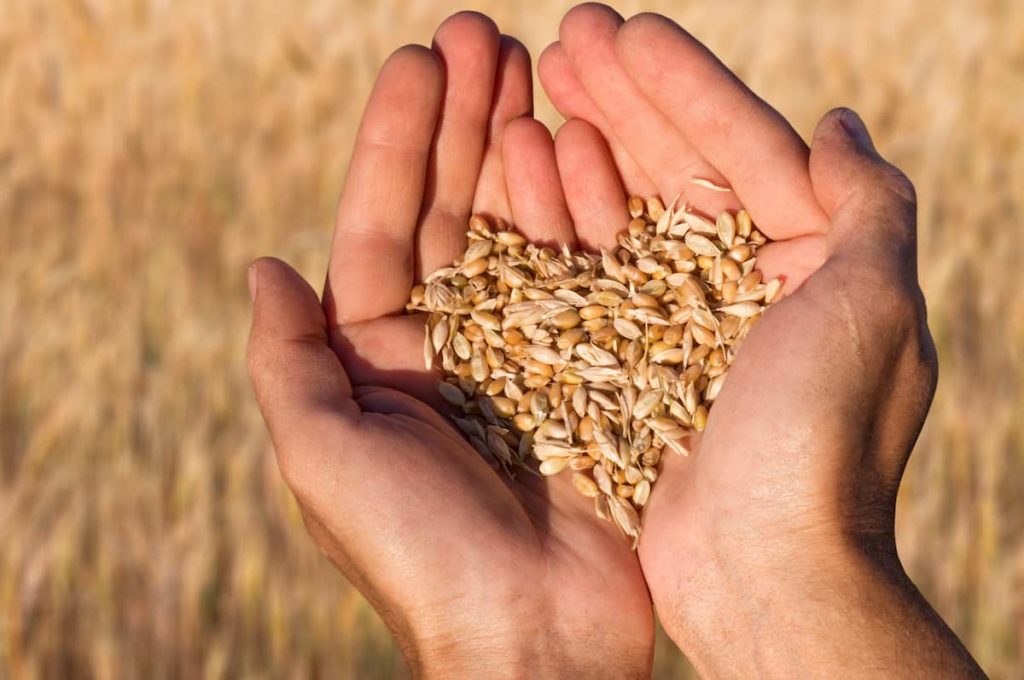 The Operation Of A Seed Bank

Seed banks are designed to provide seeds with optimal conditions for survival. Usually, seed banks are set at very low temperatures, which ensures that seeds will remain dormant until they’re needed. In fact, these facilities can store the seeds for as long as several decades. So, why store seeds rather than the plants themselves?

First, it’s easier to store seeds because they occupy a small space. Therefore, it makes it possible for an organization to preserve many varieties of these seeds, which will then maintain the diversity required in case some of the crops start dying out. Experts and volunteers across the globe are always in the field looking for the best seeds in each variety.

Since these banks are man-made, they’re not completely resistant to natural disasters. As such, most companies send some of their seeds to other banks for insurance. All famous seed banks have at least one insurance partner where they hire a small piece of storage space. This way, they’ll still have some of their seeds safe somewhere else. 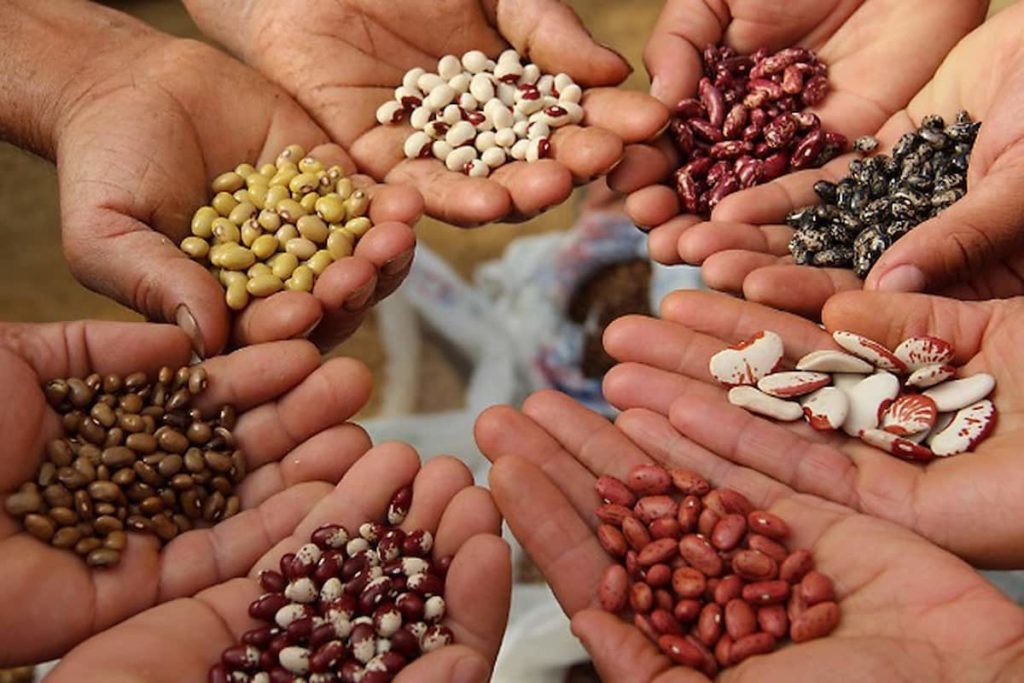 Food security is one thing that every state is always working towards strengthening. However, one thing that many people aren’t prepared for is the loss of all food-producing crops. Thankfully, experts have devised a way that’ll help ensure the safety of these crops even when disaster strikes.

Seed banks are becoming more popular today, and their importance in the food security department can’t be underestimated. These facilities are designed to keep seeds at low temperatures, which ensure that they remain dormant for as many years as possible.

How to Get Rid of Bad Bacteria in Your Gut 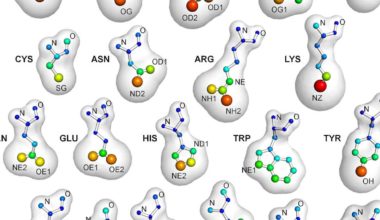 Read More
Table of Contents Why it is required to conduct personality tests in an organization?About the Personality testSignificance of…
WWeb Guides 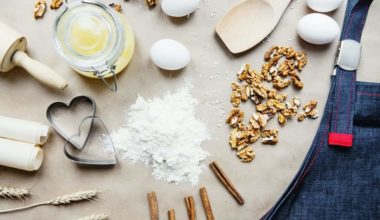 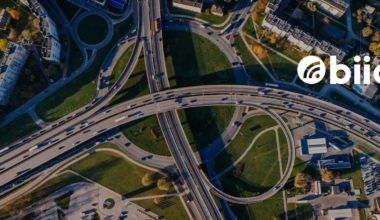 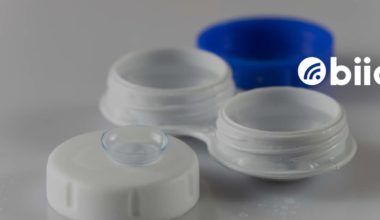 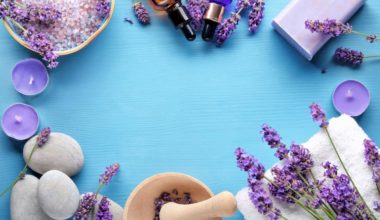 Read More
Table of Contents Essential Oils and Where They Come FromNatural RemediesHow to Use Essential Oils?Other People Prefer to…