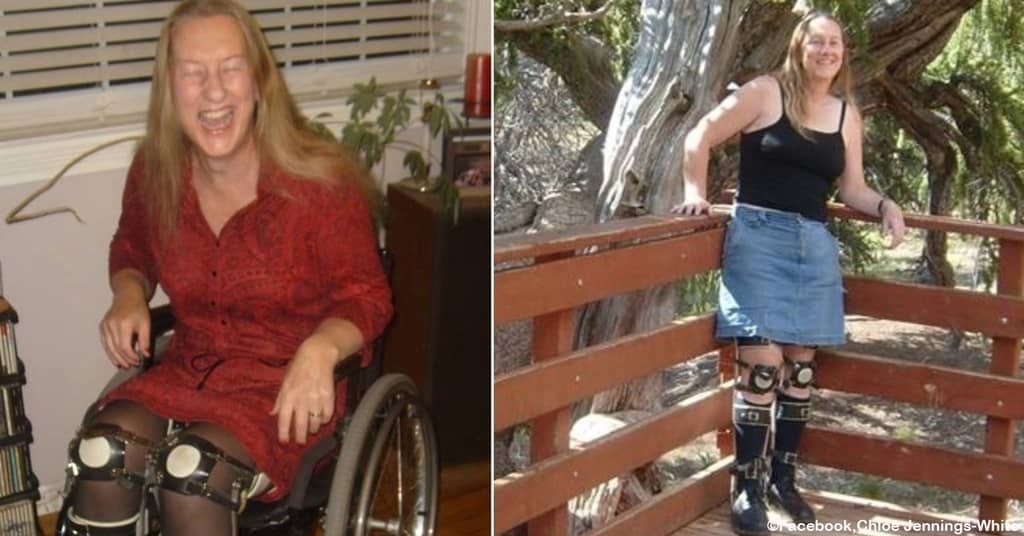 Body Integrity Identity Disorder (BIID) is often categorized as a generalized personality disorder. A personality disorder is characterized by a person having abnormal expectations of themselves that vary remarkably from the expected norm of the societal culture that the person lives in.

A personality disorder typically manifests itself in at least two ways if not more. These ways include impaired cognition, affectivity, difficulty with interpersonal functioning, as well as impulse control problems. Each person is different, and the manifestations may not all be present at the same time but come and go over time. These manifestations can also be triggered to come and go during different societal and social situations that a person suffering from this disorder is put into. 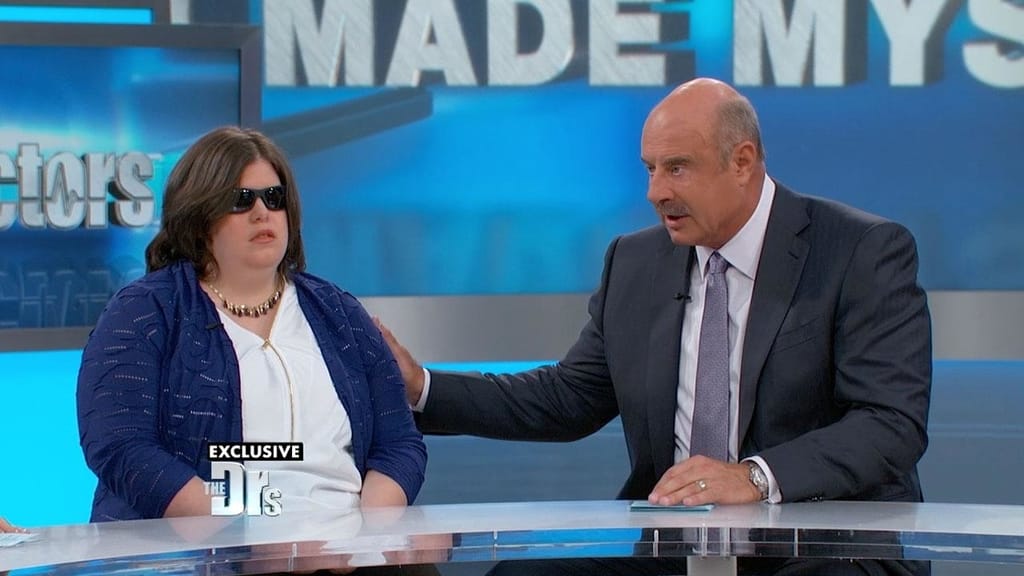 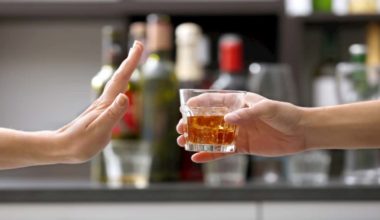 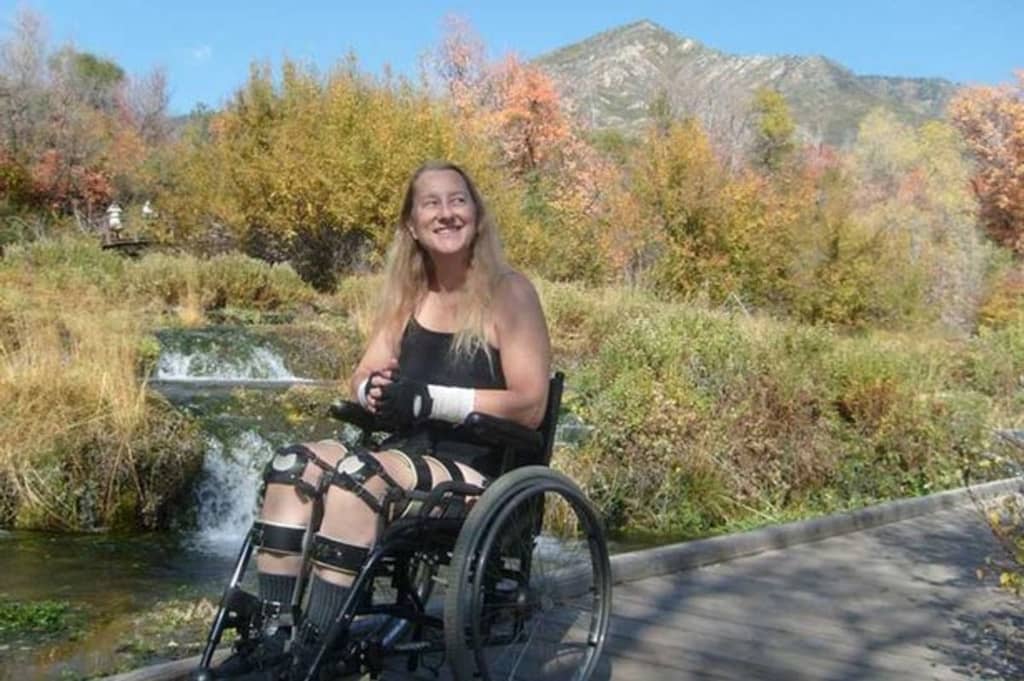 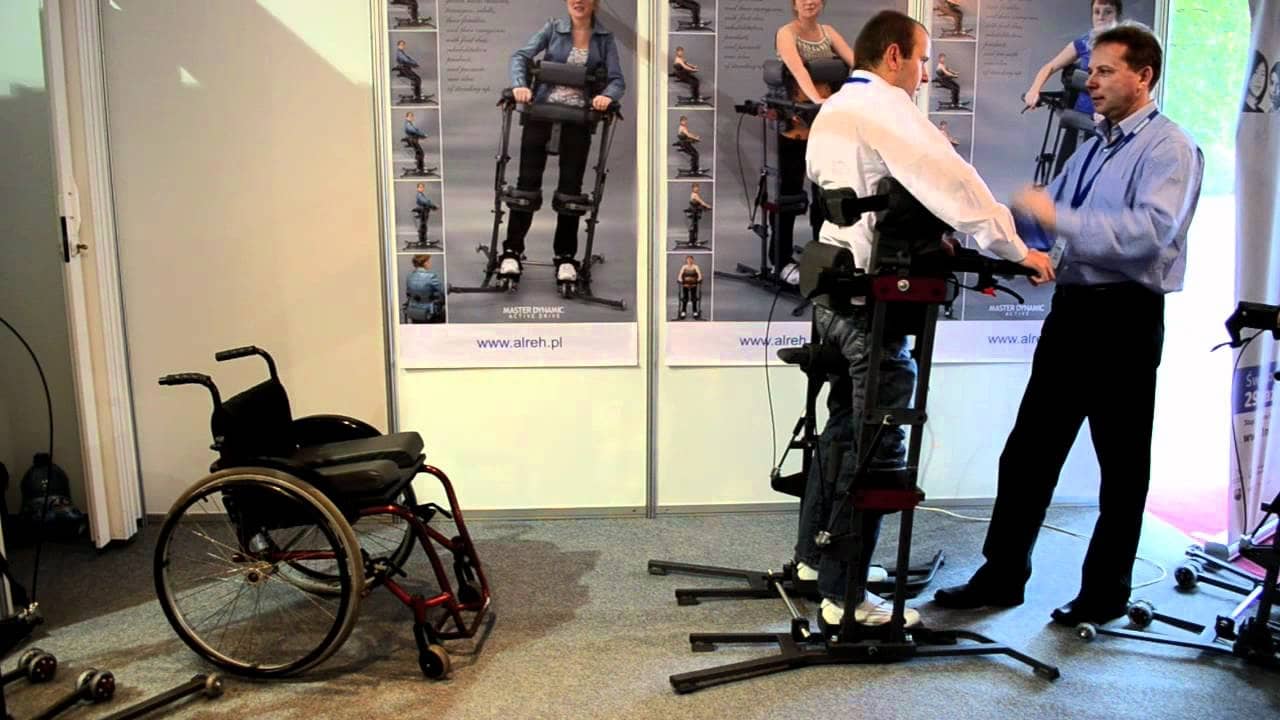