The Prescription Drugs That Can Get You Banned From Driving…

It’s fair to say that when it comes to drinking alcohol or taking drugs, we know our limits, we know the laws, and we know the effect both can have on our abilities to drive. Of course, some people ignore that, but typically everyone is educated to know the damage they can cause by driving under such influence.

However, that’s a little bit different when it comes to prescription drugs, and with prescription drug addiction on the rise, it’s very much something everyone needs to be aware of. Just like drugs in their illegal form, prescription drugs also have side effects and can alter your brain’s functionality, which essentially means you are “under the influence”, which can lead to some catastrophic effects, not least death by dangerous driving.

Essentially, it’s illegal to drive with legal drugs in your system if the effect of them will impair your driving. That can include both prescription and over-the-counter medication. To be sure, it’s always worth asking your doctor about these, but it’s also a criminal offense to drive if you have a certain limit of particular drugs in your system, without them being prescribed. Some of them are given below.

Prescribed Drugs That Can Put You In Jeopardy Of course, there’s been a huge rise in people using some of these prescription drugs in recent times, particularly when it comes to opioid drugs such as fentanyl, and if any of these are found in your system without being prescribed them, then it could lead to a life sentence in the most extreme circumstances.

Laws were recently changed that state death by dangerous driving under the influence of alcohol or drugs can carry a life sentence as opposed to the 14-year maximum carried previously.

If pulled over by the police for any reason, they are able to carry out a ‘field impairment assessment’, which essentially helps determine whether you are fit or unfit to drive, with further testing possible down at the police station. What the assessment does is test a few areas. They are described below. With drugs causing your pupils to change size, this test will measure a driver’s pupil size, pupil condition, and how they react to light.

The Romberg Test challenges judgement and balance and requires a person to stand still, tilt their head back and count to 30.

Here a driver is required to walk in a straight line, heel to toe, and count their steps out loud.

Again, this is testing balance and requires the driver to stand on one leg and count aloud. Testing the coordination of a driver, a driver must tilt their head back and touch their nose with the correct hand indicated.

Failure to pass these tests and further tests at the station could lead to prosecution if you are driving with above the legal threshold of the above medicinal drugs without a prescription.

That threshold varies from drug to drug, so it’s important you understand the facts before getting behind the wheel or you could land yourself in serious trouble, and even harm innocent bystanders in the process. Which, of course, nobody wants.

How to Choose the Right Candidate for Strong and Weak Binders

What Does “Being a Man” Entail in the Modern Age? 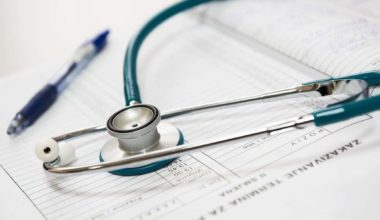 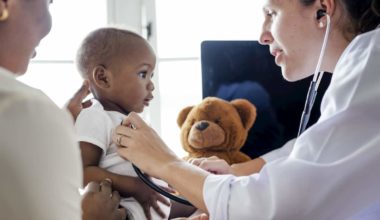 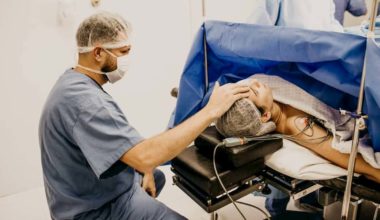 Read More
Table of Contents Read on to learn more1. There Are More Than Seven Sub-Specialties in NeurosurgeryPediatric NeurosurgeryNeuro-OncologyNeurovascular SurgeryFunctional…
MMedical 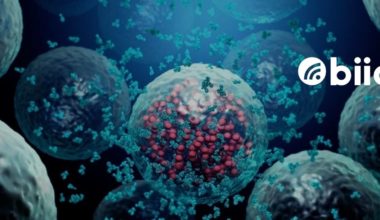 Read More
When a host animal is immunized with a prepared antigen during polyclonal antibody production, its immune system will…
MMedical 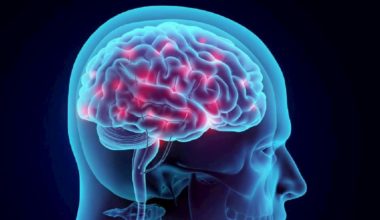 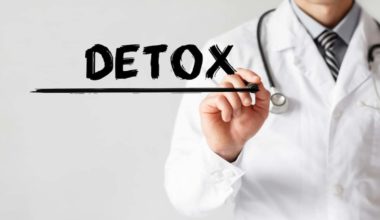 Read More
Table of Contents Consult a Drug Treatment ProfessionalWhat Are Your Rehab Goals?Research About a Facility’s ResourcesAvailable Treatments and…