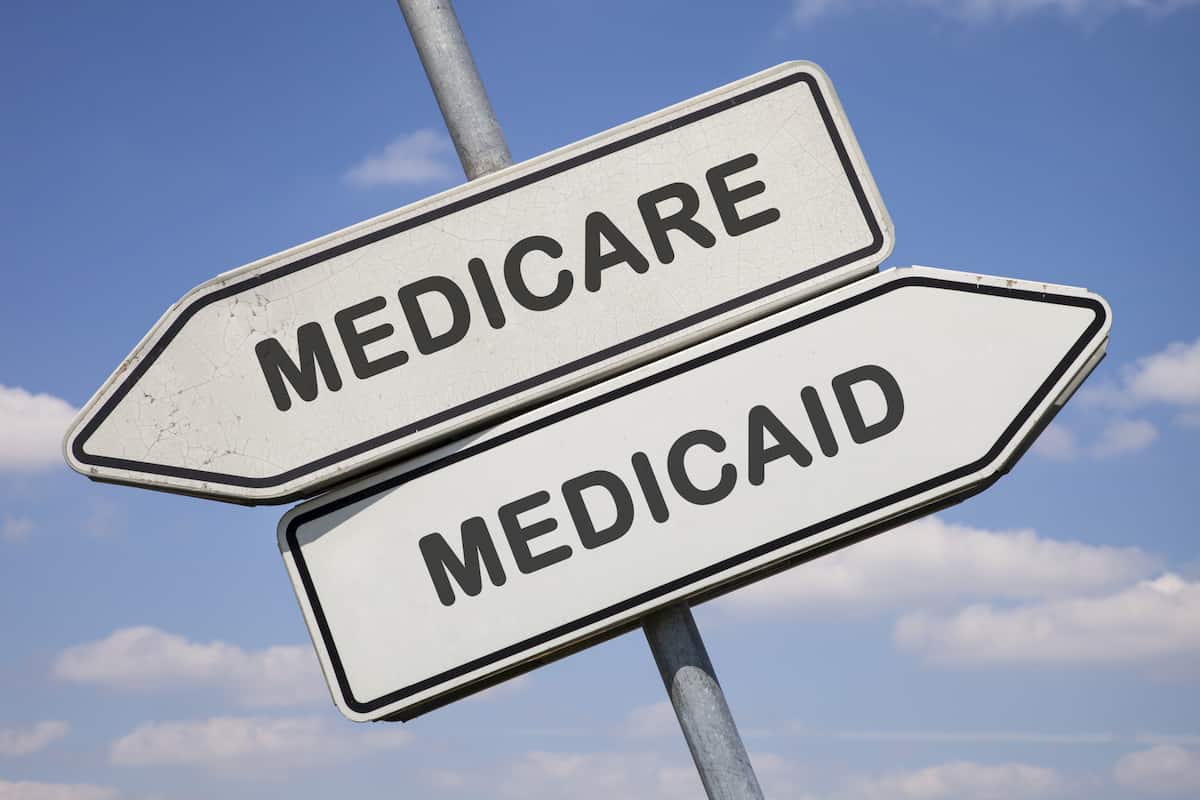 It’s easy to get confused when talking about Medicare vs Medicaid coverage. After all, the names of the two government programs are so similar, you couldn’t be blamed for getting them mixed up. However, the two health insurance programs are very different in reality.

If you’re trying to look into one or the other, it’s important that you ensure you’re looking into the proper program. Understanding the distinction between the two can really help.

What should you know about the similarities and differences between Medicaid and Medicare? Read on and we’ll walk you through what you need to know.

1. Who Qualifies For Medicare vs Medicaid Coverage

The most important distinction to make between Medicare and Medicaid is who is actually eligible for the program at the end of the day.

Medicare is an insurance program that is intended to aid senior citizens in the United States. Those over the age of 65 are eligible for the program, no matter what level of income they have. Most people pay into Medicare through payroll taxes over the course of their life.

You do have to have a qualifying work history (or be married to someone who does) in order to be eligible for the insurance program. In most cases, this will mean working for ten years at jobs that pay into the Medicare program.

Medicaid, on the other hand, has nothing to do with age. All people, regardless of age, are eligible for Medicaid if they are under a certain income level. The insurance program helps people pay for medical care who otherwise might not be able to afford even simple procedures and checkups.

Often, Medicaid doesn’t require those who are under the umbrella of the program to pay anything. There are very strict requirements for who can and cannot receive Medicaid.

2. What Does Each Program Cover?

The elements that are covered by the Medicare and Medicaid program does differ somewhat. Medicare is available through what is known as a 4-part program. There are different plans in place, which means what the insurance may or may not cover will depend on the plans.

The coverage provided will include some or all of these four areas.

Medicaid, on the other hand, generally only covers services that are considered medically necessary, though services do vary state by state. Care received in health centers and hospitals are generally covered, as well as long-term care. Lab services, X-rays, and dental are sometimes covered as well.

What will and won’t be covered will really come down to the state that a person resides in, as Medicaid is often run by state governments with some federal assistance and guidance.

That being said, the providers that a person may visit when on Medicaid may vary greatly from those that a person with a different insurance plan may be able to visit.

3. The Cost of Medicare and Medicaid

It’s difficult to talk about the costs of both Medicare and Medicaid because cost often depends on a number of varieties. This is especially true of Medicare.

Medicare costs can vary greatly depending on the plan an individual chooses and the coverage that comes along with that choice. The costs associated with this kind of plan includes premiums and deductibles, as well as copayments when coverage is initiated.

Inpatient costs under medicare are typically free for those who have hit general qualifications for that kind of coverage. Premiums and additional costs often arise for services and products outside of traditional inpatient care.

The total cost will depend on the extent of the plan chosen. If you’re confused about determining the cost of coverage, it can be worth trying to explore the information available further, possibly with some aid.

The cost of Medicaid, on the other hand, will really depend on the state in which an individual resides. It will also depend on the income level of the individual. Those who have income below a certain level may be exempt from most of the costs associated with their medical care, including premiums, deductibles, and copayments.

Those above a certain income level still might receive heavily discounted medical care but still may need to make some payments out of pocket.

4. You Can Qualify For Both

Are Medicaid and Medicare mutually exclusive? Not necessarily. Those who qualify for both programs are known as dual-eligible and this is a more common situation than many assume. There are many people out there who are over the age of 65 and still fall under the income levels required for Medicaid.

In this situation, Medicaid will cover some of the Medicare costs. The amount that is covered will depend on the individual’s total income level. Those who have both programs in place will likely be full covered

There are particular rules in place for those who are dual-eligible. In this situation, most medical costs will be covered between the two programs.

If you haven’t done your research, it’s easy to get confused about the specifics of Medicare vs Medicaid coverage.

In addition to the similar name, there’s a lot of overlap between some elements of these two insurance plans. The above information can help you get clear on the similarities and differences.

What Causes Patchy Facial Hair and How Can I Fix It? 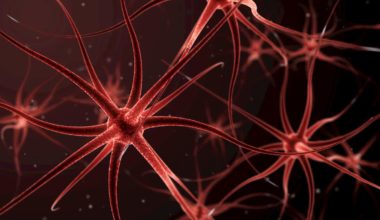 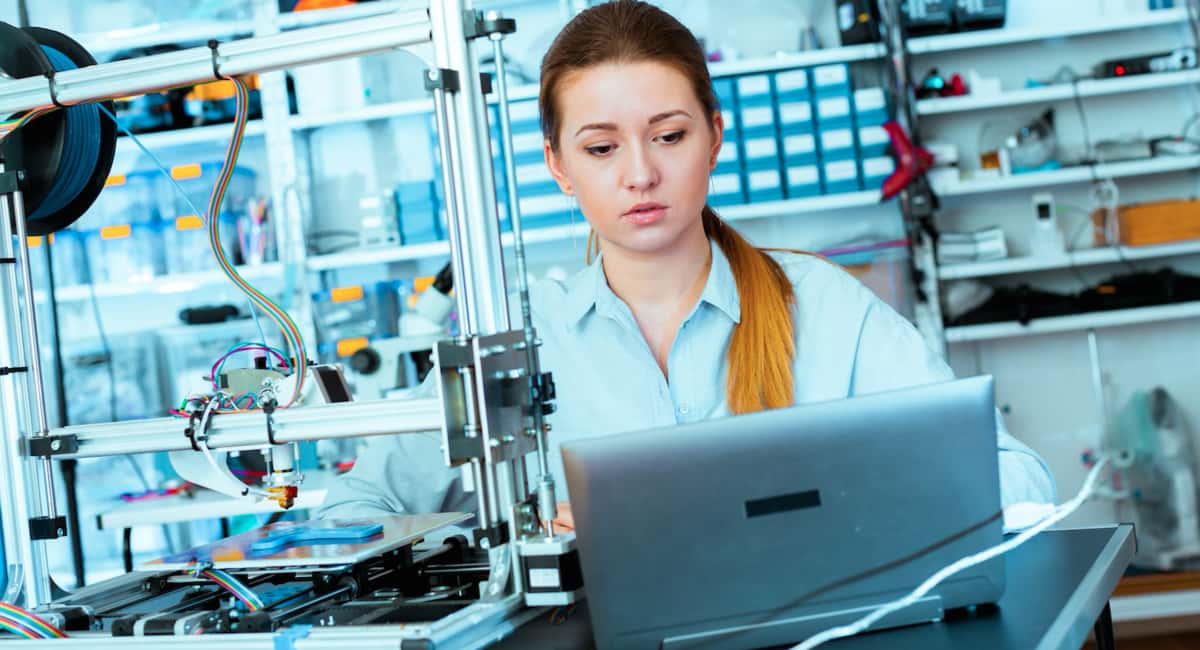 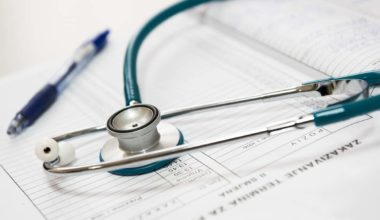 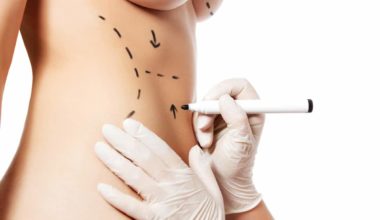